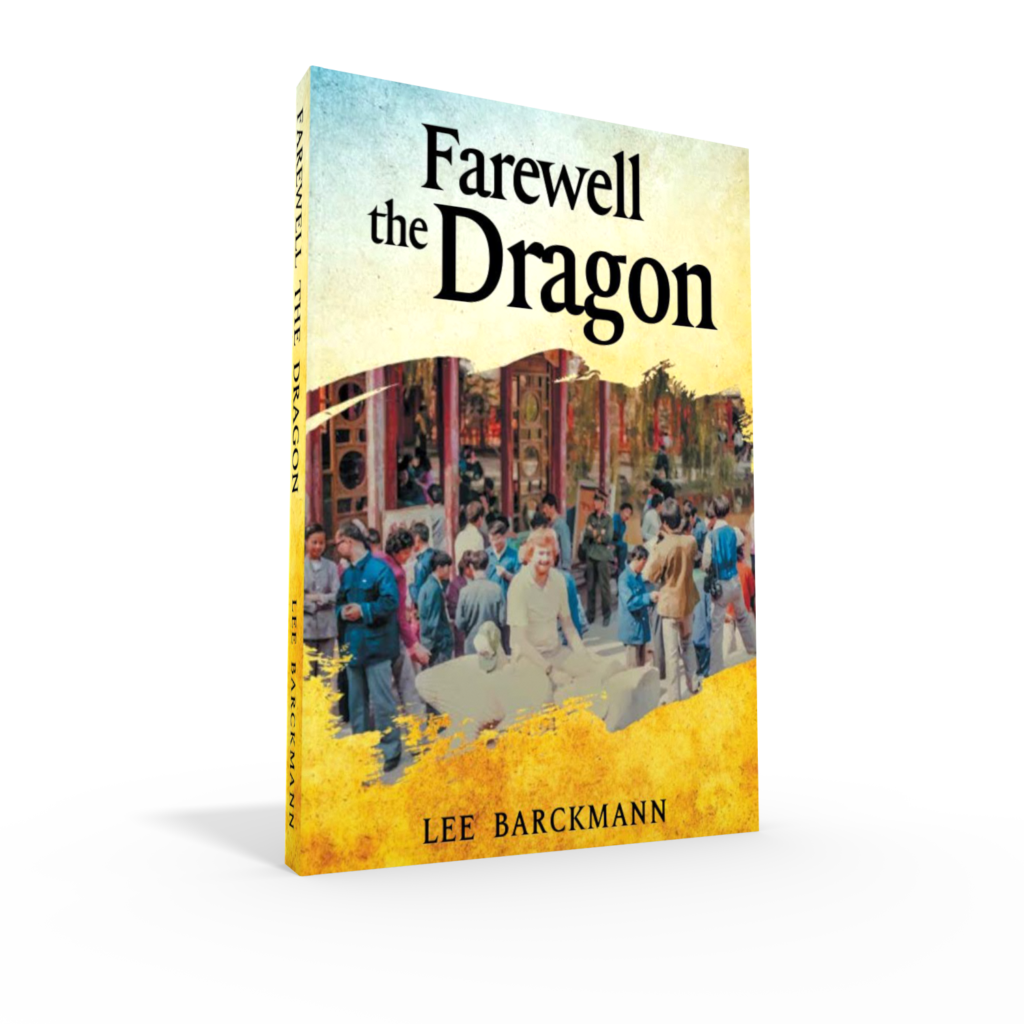 Nate Scheutt, American, 35, is pulled into a politically charged murder investigation when he stumbles onto the bodies of two young Europeans on a prestigious Beijing university campus. Gradually Nate discovers the case is entwined with an international quest for a small stone tablet, (a stele) that might contain the key to ancient China’s long-lost link with the West.

This book is a cross between a double murder whodunnit and a fascinating and sexually charged romp in China that can sometimes be found in tight expatriate communities (in this case both from within the group and amongst the few Chinese who could interact with them). It is set in China (my current home) with the plausible main character a slightly wayward American language teacher. What makes it so interesting is it describes a bygone world of a diverse community before the Iron Curtain came down and when even the PLO had an “embassy” in Beijing and where foreigners are thrown together but never quite trust each other. The human interactions are compelling. The author describes the Beijing sights, sounds and smells of the era with lucidity and with a great deal of attention to detail even to the point of explaining why Chinese patio doors in hotels don’t work well – still the case in the older ones). Many of the characters are pioneers and there is often a whiff of both surreptitious intelligence gathering and the semi-licit rush for gold as new business opportunities open up…The book is a valuable link between post-revolutionary China and the present as seen by a foreign observer. It also written with a great deal of humor. As for the whodunnit. In the best literary style, it leaves the reader no chance of guessing the outcome.